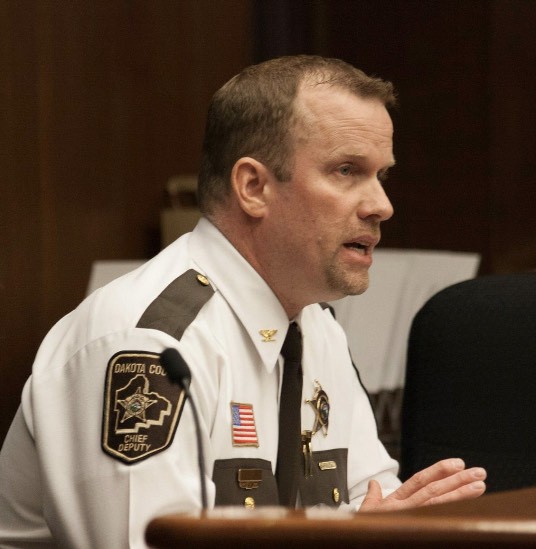 Joe started his career as a deputy with the Dakota County Sheriff’s Office in 1997. He worked various assignments including courts, transport, school resource officer, recreational safety, patrol and drug and gang investigator. In 2006 he was promoted to sergeant and assigned to patrol and then as a team leader at the Dakota County Drug Task Force. In 2009, he assumed the role of Commander of the Dakota County Drug Task Force. The Dakota County Drug Task Force was referred to as a model agency in the State of Minnesota under Joe’s oversight and continues to be so today. He served on SWAT for eleven years and was the team’s first certified explosive breacher. Joe was promoted to captain in 2011 where he supervised the patrol division and in 2014 the detention services division which encompasses courts, transport, and the 264-bed jail. In 2015, he was appointed as Sheriff Leslie’s Chief Deputy where he continues to serve. He oversees day to day operations of over 200 employees and a $25 million budget. 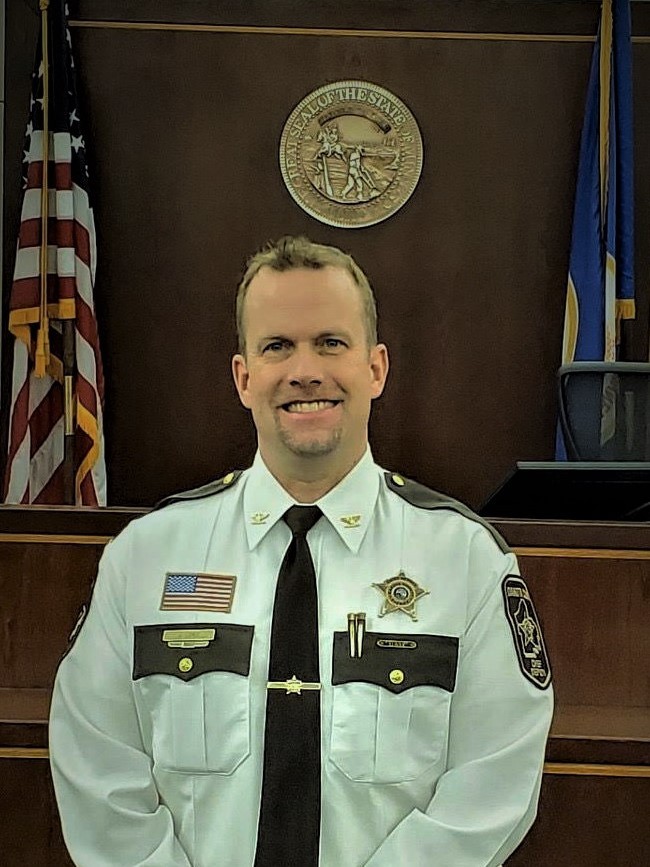 Joe has called Dakota County home for over 50 years.  He grew up in West St. Paul and attended St. Michael’s Catholic Elementary and Archbishop Brady High School. He holds a Bachelor of Science in Natural Resources and Environmental Studies from the University of Minnesota Twin Cities and an Associate of Arts Degree in Law Enforcement from Inver Hills Community College. In 2014, Joe furthered his education and earned a Master of Arts in Public Safety and Law Enforcement Leadership from the University of St. Thomas. He is a 2016 graduate of the FBI National Academy, Session 264 in Quantico, Virginia where less than 1% of law enforcement officers across the United States have the opportunity to attend.

Joe and his family have called Inver Grove Heights home for the last 18 years. He enjoys the outdoors, fishing, golf (still learning!), coaching, and being a spectator of sports. For many years when his children were young, he was heavily involved in the community coaching and monitoring youth in football, basketball and baseball. He made wonderful connections and friendships coaching youth sports and as a member of the Inver Grove Heights traveling basketball board. 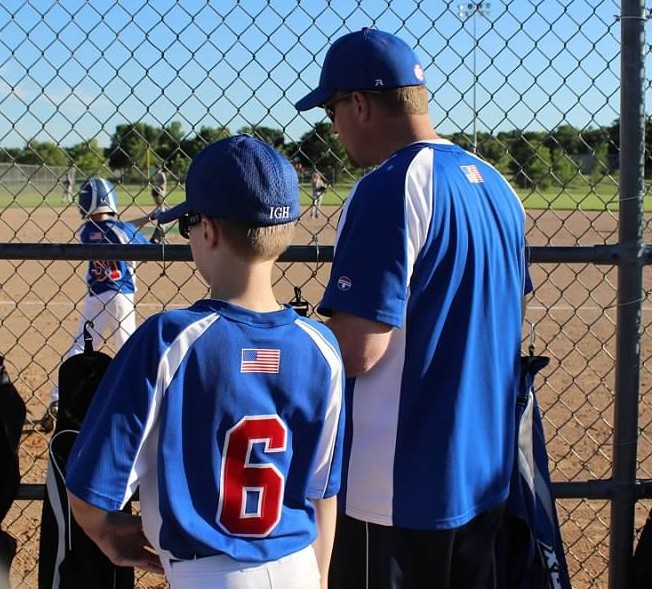